What Can I Do With a Linguistics Degree?

There are over 6,500 languages spoken in the world today. And while 2,000 of those languages have fewer than 1,000 speakers each, each gives us clues to our collective past, access to customs and knowledge of the presence, and a unique lens through which to view the world.

Even dealing with just the most popular languages, one would have to know three to be able to speak with half of the world’s inhabitants. Mandarin Chinese, one of the most ancient and nuanced languages, is also the world’s most widely spoken language. And among the romance languages, a greater portion of the world speaks some variety of Spanish than English. This is all to say that for those unique few who get a thrill from studying the nuance and richnesses of other languages, there’s a big, big world out there.

There are also many career opportunities for students of linguistics. While some academic focus areas within linguistics are a bit obscure, many aspects of linguistics are also in great demand. State agencies like the state department, the pentagon, and the CIA employ linguists in droves. As the world has become more connected through trade and the internet, many corporations find themselves in need of linguistic aid.

In this guide we’ll look at a variety of questions many potential students of linguistics have.

Don’t see what you’re looking for? Be sure to check out some of DegreeQuery’s related coverage below:

What Linguistic Degrees Are Available?

Linguistics degrees are available at the associates, bachelor’s, masters, and doctoral levels. Historically, bachelor’s and doctoral degrees have been the primary degrees that lead one to be called a “linguist.” With that said, different academic routes work for different students.

At the associates level, students are exposed to general education courses as well as the theoretical foundations of linguistics. Many programs are the associates-level are interdisciplinary and meant to expose students to the range of ways that language and language behavior can be analyzed. Courses may come from a variety of disciplines and look at the history, psychology, and social nature of language use. 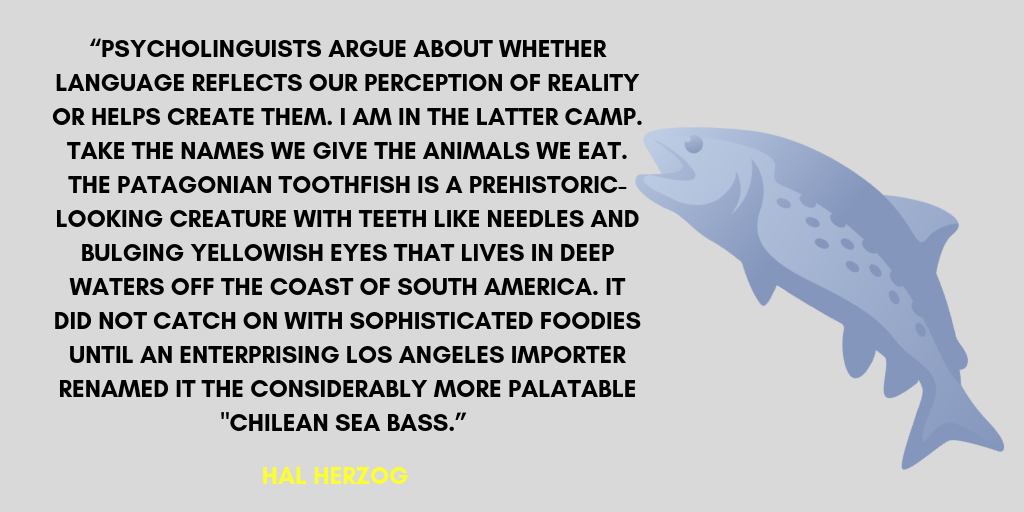 While courses will likely vary, some of the most common courses offered in an associates-level linguistics degree include:

As with other bachelor’s degrees, programs often require 120 credit hours for completion. At a typical full-time schedule, this takes most students four years of study. As with an associates degree, students are required to begin their bachelor’s degree with a number of general education requirements. General education requirements are meant to assure that students are well-rounded and introduced to a range of topics during their collegiate years.

Common courses required as general education credits at the bachelor’s level include: