How advanced a Degree do I need to work in Cryptography? 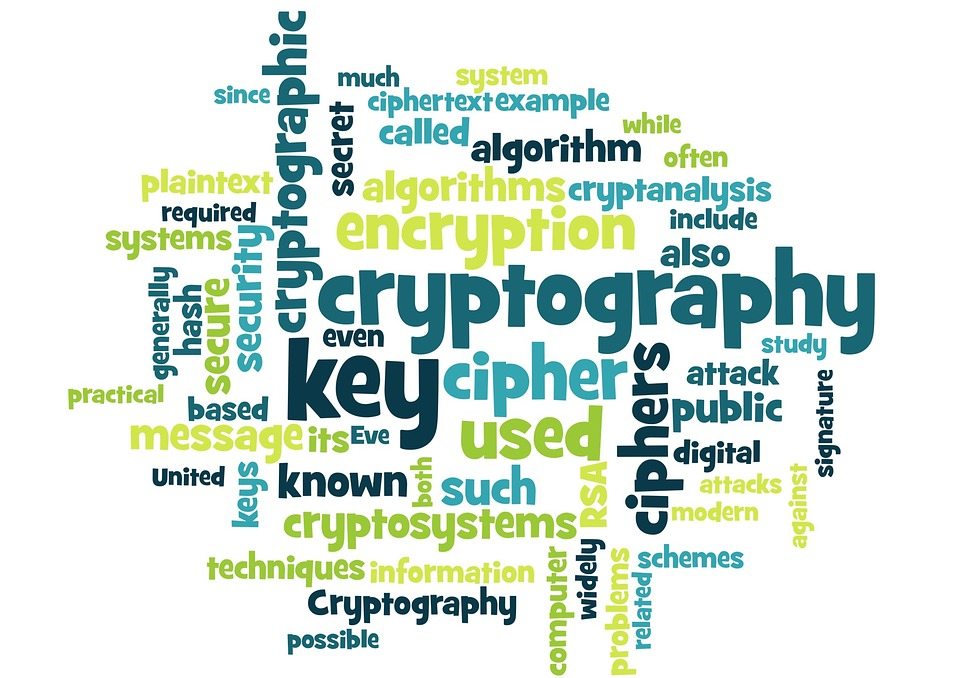 “Cryptography involves one genius trying to work out what another genius has done.” (MAI JIA: Decoded)

Mai Jia is the pen name of Jiang Benhu, who is perhaps the most widely read novelists in China. Jiang enrolled in a military college in China in 1981 and stayed in the Chinese Army after graduation, writing, and editing. Since returning to civilian life in 1997, he has produced a number of novels with military intelligence themes that have sold millions of copies. One of his books, titled Decoded, is available in English.

The essence of cryptography is encryption. The encryption of a message means the information in it is hidden so that anyone who is reading (or listening to) the message, cannot understand any of it unless he/she can break the encryption. An original plain message is plaintext and an encrypted one is cryptotext. When encrypting you need to have a so-called key– a usually quite complicated parameter that you can use to change the encryption.

The history of encryption is filled with examples of people breaking codes that were previously thought to be secure. So what is different about modern encryption? Modern mathematical thought and computing technology tell us that due to the properties of the current state of the art encryption algorithm, it would take millions of years to break it. That is good enough for the world banking system.

Secure messages, such as credit card numbers, use a “padlock’ to lock in the information or data. These locks are securing strings of digits flying through the ether. They are the result of the application of mathematics. The team of Rivest, Shamir, and Adleman, academics at the Massachusetts Institute of Technology (MIT), created the method now known as RSA (using the first initial of the last name) encryption. The method relies on the difficulty of finding prime factors of very large numbers – between 1024 and 2048 bits long.

Is a Bachelor’s Degree Sufficient?

You need at least a Bachelor’s degree in Mathematics, Computer Science, Computer Programming, or Computer Engineering. Some cybersecurity programs include cryptography in their coursework. Modern cryptography involves the combination of mathematical theory and computer science. In either degree, you will likely have math courses in the major or in the general requirements. It is imperative that you take some courses in algebra. It is advantageous to start increasing your math skills in high school, particularly classes in algebra.

A review of job postings on LinkedIn reveals that many do not stipulate a degree. Instead, the emphasis is on what you know. For example, a new internet browser called Blockstack seeks an Applied Cryptography Engineer. They require a person with expert knowledge of applied cryptography and cryptographic protocols, including familiarity with state-of-the-art academic literature on the subject and practical knowledge. Your undergraduate degree may suffice in this example, provided you have the required knowledge and experience.

Many companies posting jobs on well-known online employment sights state that a bachelor’s degree is adequate. For example, a financial services company, Capital One, posted for an individual to join their Cryptography Services as a Security Engineer. The company prefers applicants to have a Bachelor’s Degree in Information Systems, Computer Science, or Mathematics. 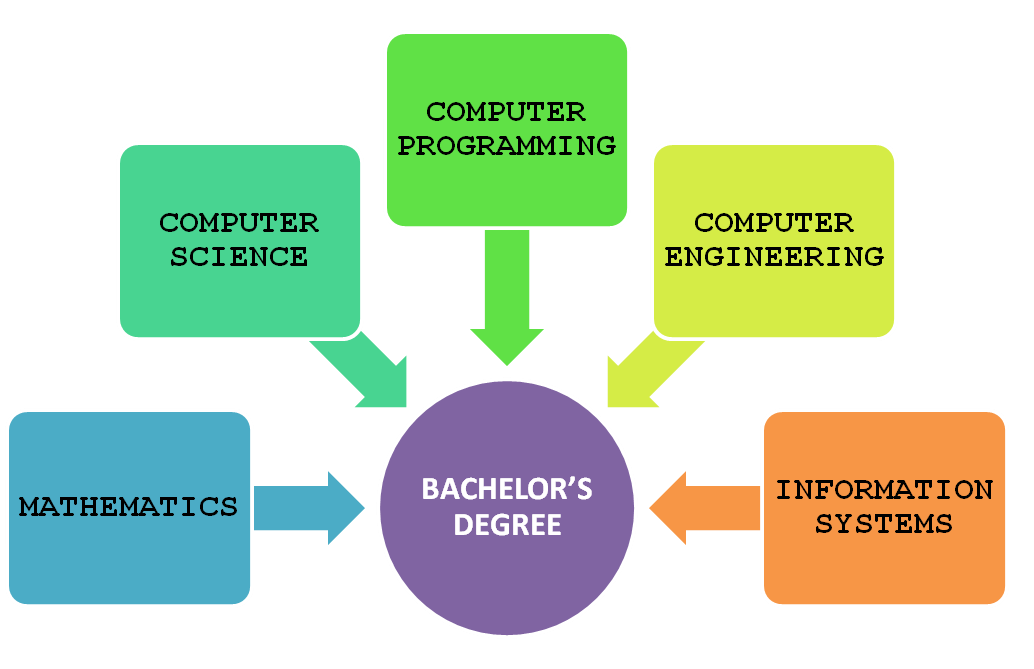 There are job postings that require a master’s degree, particularly at senior positions. For example, Allstate seeks a Senior Security Engineer to provide consultation regarding cryptographic solutions and ensure cryptographic compliance with their payment networks. This job requires a Master’s Degree in Computer Science/Engineering with an emphasis in Information Assurance.

VMWare is a global leader in cloud computing. They have a job opening for a Software Engineer-Cryptography/Security to work on their dynamic network encryption product within the Security Products Group. The company requires applicants to have a degree in computer science or equivalent, preferably a master’s degree in computer science or a Ph.D. In addition, the person must have an understanding of cryptography principles and a working knowledge of C/C++, Java, and more. Other qualifications apply, in addition to 6+ years of experience. 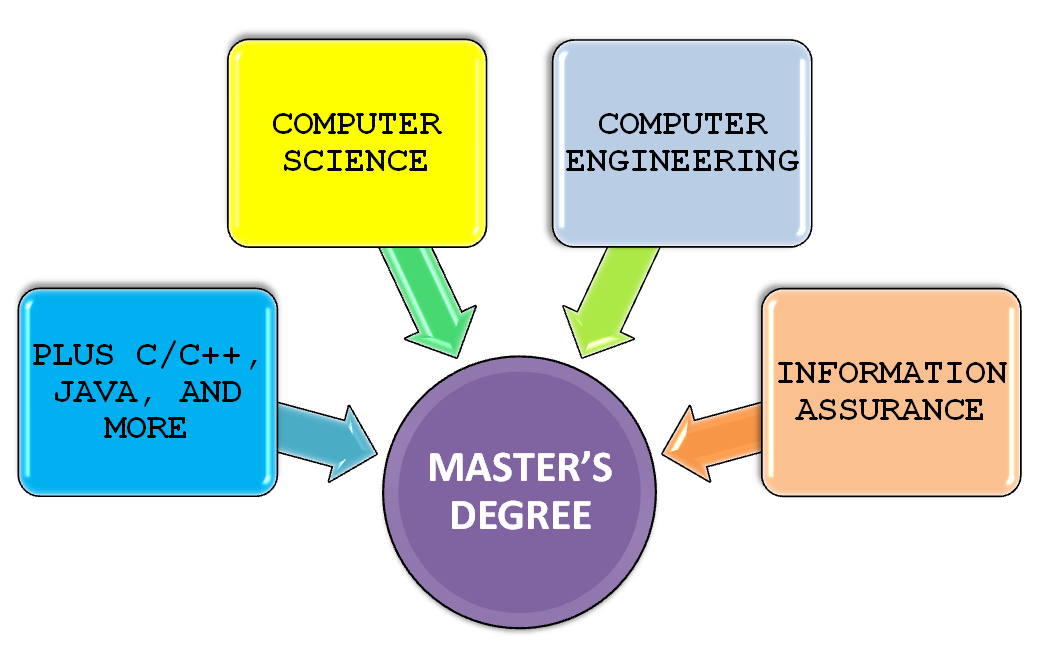 The 2015 data breach at the Office of Personnel Management, in which records of 21.5 million Americans were leaked, was a clear wake-up call. One measure that may have prevented this breach is the broader application of cryptography in government systems. Had the agencies involved in recent breaches been using end-to-end encryption, their data likely would have remained secure — not to mention they would have been spared the embarrassment of disclosing the incident publicly.

In government agencies, the level of your degree dictates your General Schedule (GS) pay grade. Level/Education:

If you decide to pursue a career as a civilian in the U.S. government, such as the Defense Intelligence Agency or National Security Agency, your degree determines your salary.

What Degree do I need to be a Cryptanalyst?

What Is the Benefit of a Computer Hardware Engineering Degree Vs a Computer Programming Degree?

What is the difference between a Computer Science and Computer Engineering degree?

What Degree Do People With a Job in Computer Engineering Have?

What is a Degree in Mathematics?