If I Have a Great Idea for an Animation Project, How Do I Go About Pitching it to Different Companies? 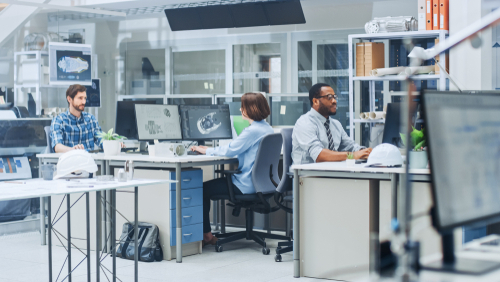 If you ever had an idea for animation and you failed to bring it up to someone from this industry, you might have missed out on an opportunity for success. After all, you do not necessarily need an animation degree or formal training to be successful within this sector. Having an original storyline that you can bring to life can be equally important. This is especially true for folks who know very little about animating, editing or producing. For them, outsourcing the creation process is the only way to get the desired deliverable. So, how exactly do you go about pitching a seemingly outstanding idea to one of the larger animation companies?

The first thing that you must do is create a detailed draft. If you have never done any animating work before, this is probably going to be the hardest part of the process. This is because you need to make an actual project and overcome your lack of animating skills or technical expertise. Whether you choose to do this by self-educating or hiring someone else does not matter. The only important outcome is the draft that you will rely on during your pitch. Ensure that it is creative, interactive, and original while also containing it to a brief version of the overall project.

Some of the biggest animation companies operate in large cities in the United States, which means that you may need to relocate. To get exposes to these opportunities, you must also constantly network with individuals who represent large organizations. Doing so will allow you to build your brand and expand your connections. Thus, once you have the draft of your project, you will have a plethora of individuals who may be interested in working with you. If you fail to take this step, you will end up with a draft that you cannot showcase to anyone.

Learn How to Present Successfully

According to Forbes, public speaking is one of the most difficult tasks that any professional may be required to do. When the future of your animation idea depends on it, however, the stakes are even higher and your stress level will skyrocket. Unfortunately, this tends to lead to some blunders that could undermine the purpose of the speech. To avoid such issues, you should spend a lot of time practicing your delivery, revamping the material to make it more engaging, and taking feedback from people who listen to you beforehand. Failing to take any of those three steps could result in an unsuccessful presentation that can be impossible to recover from.

Prepare to Answer All Inquiries 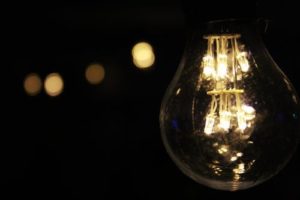 After you pitch your idea, you are not done with the process. In reality, you have probably just completed about 30 percent of the overall work. What you must do now is follow up by answering the seemingly endless list of questions that will come your way. Since it is impossible to predict the exact type of questions that people who attended your pitch will ask, you should just practice answering everything that you can think of. The better that you respond to such inquiries, the more likely you are to receive funding and see your animation idea turn into reality. If you fail to answer most of the questions, the company may see you as unprepared and refuse to work with you.

Be Willing to Make Changes

In case that your draft is approved and the company decides to proceed with the animation idea, there is a very high chance that they will implement some small to moderate changes to it. Albeit completely natural that you feel somewhat reluctant to accept these edits, you should try to view the operation from the company’s perspective. Even though your idea was accepted, they still have a very specific audience that they must target to remain profitable. Thus, the easiest way to avoid conflict is to agree to the changes that they suggest or try to look for a compromise.

Do Not Give Up

Ultimately, you should accept the fact that you will probably have to go through quite a few unsuccessful meetings before you finally get somebody to take your idea to the next stage. This is quite common as many companies lack the bandwidth to work all projects that get sent their way, especially when the ideas are relatively broad and require a lot of work. Instead of giving up, you should learn from every single meeting and try to improve your idea ahead of the next presentation. Eventually, a company that has the capacity and likes your suggestion will come along.