Are There Certain Parts of the Country Where it’s Easier to Find a Job as a Compositing Artist? 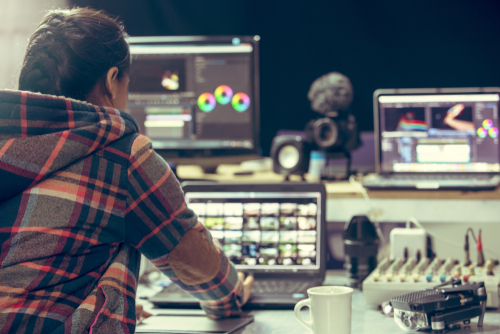 A compositing artist is involved in the process of combining different visual elements from various sources into single images in a film or video. The ultimate goal of the compositing process is the creation of an illusion that all of the elements are part of the same single scene. A compositing artist is an individual involved in a production responsible for combining these disparate images from different sources into one scene in a seamless manner. If you are interested in pursuing this type of occupation, you may want to know whether there are certain locations in the United States in which it is easier to obtain a job as a compositing artist. The reality is that compositing artists are in greater demand in some locations in the country as opposed to others.

Television and film industries have a massive presence in the state of California. With that in mind, so do many video game creators. These enterprises rely on compositing artists significantly. Some of the major companies that make extensive use of the skills and talents of compositing artists in California include:

Other Top States for Compositing Artists