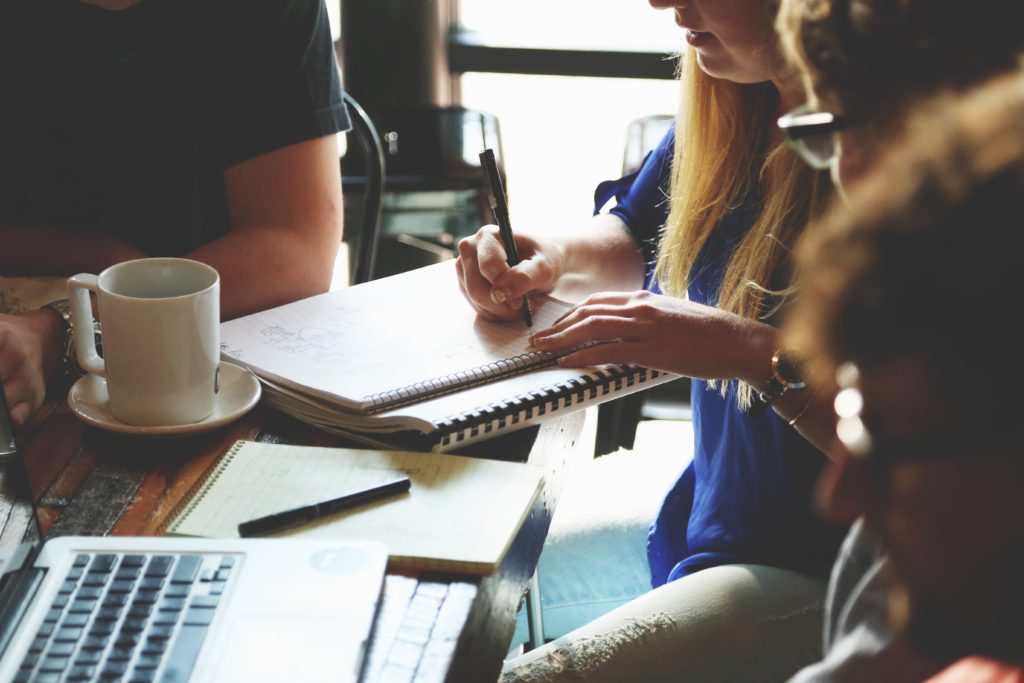 While these programs come in different varieties, they all have the same aim: to help students graduate without debt. Some schools have been able to accomplish this by establishing work programs on campus. In exchange for tuition relief, students are asked to work a certain amount of hours each semester in some kind of job on-campus. Other schools have figured out how to more effectively tap into their endowments and their alumni for donations in order to generate money that can go towards paying for low-income students. That way, students who get an education debt-free and then find themselves in a position of wealth can then choose to give back to the institution that gave them a break in the first place.

By providing students with options to get a tuition-free college education, these universities and colleges are attracting people from all different backgrounds which ultimately is a major selling point of the college experience. While college can be about academics, it is also about learning how to challenge your own viewpoints and learn about people that come from different backgrounds and cultures. By removing the financial barriers, everybody benefits from a more diverse college experience.

To celebrate this move towards making college affordable for everyone, we’ve compiled a list of twenty-five colleges and universities that are on the forefront of the movement to provide students with free tuition.

A tuition-free college, Barclay College offers free tuition to students who choose to enroll full-time and live in the residence halls. Sourcing funding from its alumni and other outside donors, Barclay College is able to provide full scholarships to any and all students who are willing to enroll in the college full-time and also choose to live on-campus. Barclay College does not offer a work-study program to its students, the only form of compensation that they seek from the student body in regards to their scholarship is money to pay for their room and board on-campus. Removing the burden of tuition from the students, students only have to focus on paying for their housing which is often a fraction of the overall costs of a college education.

Located in the city of Berea, Kentucky, Berea College opened its doors to its first class of students in the year 1855. Founded by abolitionist John Gregg Fee, Berea College was one of the first school to have a fully integrated curriculum. While schools and colleges were segregated across the South, Berea College led the integration charge by offering enrollment to students of all races and genders. With its rich history as a pioneer in the advancement of education accessibility, Berea College still honors that heritage to this day by being at the forefront of the free tuition movement for colleges. Home to just over 1,600 students, Berea College offers its students thirty-two different majors to choose from.

5. College of the Ozarks

In the East Village neighborhood of Manhattan, New York City, The Cooper Union for the Advancement of Science and Art has been providing students with high-quality educations since the year 1859. Founded by American industrialist Peter Cooper, the Cooper Union was founded to remedy the one thing that Peter Cooper found lacking in his own upbringing: a formal education. Coming from a poor family, Peter Cooper was not afforded the opportunities for a higher education. After making it big himself, Peter Cooper wanted to make sure that there would be an institution that would serve those who didn’t have the financial resources to enroll in other colleges. In order to achieve this goal, Cooper left all of his remaining wealth to the school and created a tuition-free model for which the school to operate from. Today, Cooper Union enroll just under 1,000 students.

Today, Cooper Union is a mostly tuition-free institution. All students who are admitted to Cooper Union receive a scholarship that covers at least half of their tuition. From there, students receive further aid on a sliding scale depending on their financial situation. This scale can cover the remaining 50% of the tuition and most students that are enrolled at Cooper Union qualify for a full tuition scholarship. The money for tuition is currently generated through donations from alumni of Cooper Union. Since Cooper Union does not require students be a part of a work program, student are able to focus entirely on their education while also not having to worry about the crushing debt that is often associated with college degrees.

A fully tuition-free school, students at Deep Springs College earn an education in exchange for labor and stewardship of the nearby lands surrounding Deep Springs College. Because of the remote nature of the campus, students are not only required to work on campus to pay for their tuition, but also to just maintain safe and smooth operations of the school. It’s believed due to the isolation brought about by the school that students will learn how to become more self-reliant on themselves and in doing so become smarter and stronger students.

As part of the federal government, the United States Merchant Marine Academy tuition is paid for by the United States government. Students are required to spend a “Sea Year” in which they work upon a naval vessel. By committing to this year at sea, students are not required to pay for their tuition. This is a great way for students to not only get a high-quality education for free, but it will allow them to get on-the-job training as well as the ability to travel abroad and see the world. While all of these colleges on this list provide students with free tuition, this is one of the few that also provides students with the ability to travel the world.

Located in Swannanoa Valley, just outside of Asheville, North Carolina, Warren Wilson College was established in 1894. Originally founded as at the Asheville Farm School, the school went on to become a fully coeducational junior college by 1924. After merging with the Dorland-Bell School in 1942, the school was renamed to Warren H. Wilson Vocational Junior College after the late Warren H. Wilson. Warren H. Wilson was the superintendent of the Presbyterian Church’s Department of Church and Country Life and was a fixture in the local community. To this day, the school is still named in honor of Warren Wilson’s legacy. Today, Warren Wilson College is committed to instilling a multidisciplinary work ethics in its students. Known as “The Triad”, all students are expected to earn 128 academic credits, work 10-15 hours per week for the school, and also take part in Community Engagement Programs as well.

24. Williamson College of the Trades

Located in Middletown Township near Media, Pennsylvania, Williamson College of the Trades is an all men’s vocational school.  Founded by Isaiah Vansant Williamson, Williamson College of the Trades was originally named Williamson Free School of Mechanical Trades. As a vocational school, students spend time learning a variety of trades in order to prepare themselves to enter into a career in the trades. Students are able to study the following trades: carpentry, machine tool technology, power plant technology, horticulture, masonry, landscaping, and painting. Through these trades, students will be prepared with real-world career experience. Williamson College of the Trades prides itself on providing free tuition to all of its students in order to create a new generation of students that are skilled in a variety of different trades that are oftentimes overlooked by traditional college programs.

One of the most prestigious Ivy League universities in the country, Yale University was founded in 1701. Originally founded in Saybrook Colony, the school was moved in 1716 to its current location in New Haven, Connecticut. The school was also renamed at this point from Collegiate School to Yale College to honor Elihu Yale, governor of the British East India Company. Originally, Yale College only covered theology and sacred languages in their curriculum. However, by the time of the American Revolution, Yale College had begun to incorporate more traditional college topics of study. Yale College was also the first school in the United States to award a Ph. D. Today, Yale University has become one of the United State’s most treasured institutes of higher-learning. Still located in New Haven, Connecticut, Yale University has become a fixture within the community. Today, Yale University enrolls a student body of just over 12,300 students.