What degree do I need to be a Biomedical Engineer? 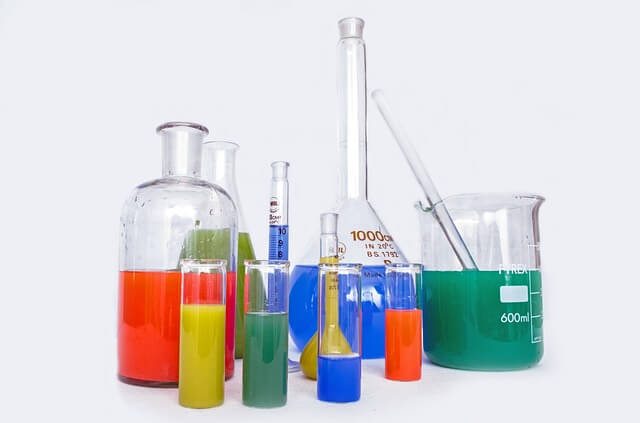 Biomedical engineering (BME) is the application of engineering principles and design concepts to medicine and biology for healthcare purposes (e.g. diagnostic or therapeutic). This field seeks to close the gap between engineering and medicine: It combines the design and problem solving skills of engineering with medical and biological sciences to advance health treatment , including diagnosis, monitoring, and therapy. BME has only recently emerged as its own study, compared to many other engineering fields.

Much of the work in biomedical engineering consists of research and development, spanning a broad array of subfields. Prominent biomedical engineering applications include the development of biomedical prostheses various diagnostic and therapeutic medical devices ranging from clinical equipment to micro-implants, common imaging equipment such as MRIs and EEGs, regenerative tissue growth, pharmaceutical drugs and therapeutic biologicals.

Biomedical engineers require considerable knowledge of both engineering and biology, and typically have a Master’s (M.S.,M.Tech, M.S.E., or M.Eng.) or a Doctoral (Ph.D.) degree in BME or another branch of engineering with considerable potential for BME overlap. As interest in BME increases, many engineering colleges now have a Biomedical Engineering Department or Program, with offerings ranging from the undergraduate (B.Tech,B.S., B.Eng or B.S.E.) to doctoral levels. As noted above, biomedical engineering has only recently been emerging as its own discipline rather than a cross-disciplinary hybrid specialization of other disciplines; and BME programs at all levels are becoming more widespread, including the Bachelor of Science in Biomedical Engineering which actually includes so much biological science content that many students use it as a “pre-med” major in preparation for medical school. The number of biomedical engineers is expected to rise as both a cause and effect of improvements in medical technology.

In the U.S., an increasing number of undergraduate programs are also becoming recognized by Accreditation Board for Engineering and technology (ABET) as accredited bioengineering/biomedical engineering programs. Over 65 programs are currently accredited by ABET.

An example of a Bachelors of Science in Biomedical Engineering at the University of Texas, San Antonio, program concerns these courses (partial list):

Graduate education is a particularly important aspect in BME. While many engineering fields (such as mechanical or electrical engineering) do not need graduate-level training to obtain an entry-level job in their field, the majority of BME positions do prefer or require them. Since most BME-related professions involve scientific research, such as pharmaceutical and medical device development, a graduate degree is a necessity.

A November 2013 report by CNNMoney stated that BME is one of the top 100 careers for growth, pay and satisfaction. CNN reported that the median annual salary was $87,000, with the top pay at $134,000. The ten year growth rate is expected to be 61.7%! The workforce demand for this occupation is not without its detractors who believe a degree in Mechanical or Electrical Engineering will serve you better.

The US Bureau of Labor Statistics (BLS) reported in 2012 that the median annual wage was $86,960 with a Bachelor’s degree. The BLS projected the job growth rate to be 27%-considerably lower than the CNNMoney figures.