What is a Typical Starting Salary for a Web Developer? 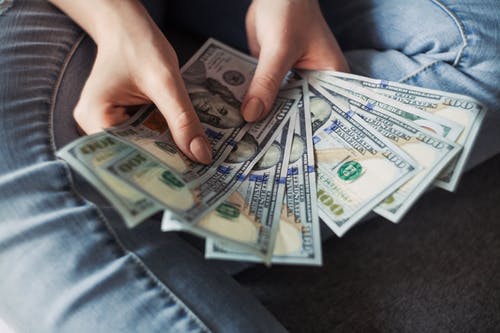 Web development is a lucrative career, and a person may want to know the answer to, “What is a typical starting salary for a web developer?” This is good knowledge to have because it allows a person to assess whether or not a job offer they get is a fair one for the location and their experience. Knowing about the typical starting salary for a web developer could also help a person create a budget for their finances upon graduation with a degree in web development or computer science.

Certain locations have a much higher than average rate of pay for web developers, including those who are just starting in this occupation. The five highest-paying cities for web developers are San Francisco, San Rafael, Seattle, San Jose and Washington, District of Columbia. According to U.S. News and World Report, all five of those cities have average annual wages exceeding $93,000 for web developers.

Within web development, there are different types of jobs. A beginner is likely to have a job such as a web designer, web software developer or web application developer. The average annual starting pay for a beginner web designer is $64,280. According to Salary.com, web software developers earn an average of $60,353 per year to start, and web application developers should expect a starting salary of approximately $61,198. After a few years of working at a beginner level of one of these jobs, a person could apply for or get promoted to a level two, three or four within that occupation. As a person advances through that job lineup, they can expect to attain a higher salary.

Pay for Web Developers By Industry of Employment

Web developers should have plenty of job opportunities, and the faster than average rate of growth should also mean that the salary offers will be competitive. A person who has knowledge of multiple programming languages and who has a specialization in an in-demand aspect of web development should be able to negotiate a good starting salary and excellent benefits from their employer. Knowing what the typical starting salary for a web developer can be is essential for making a sound decision about a job offer and creating a budget for oneself.

What is the Definition of Web Development?

Do Employers Look at Degrees in Web Development From Online Schools Differently Than Campus-Based Schools?

Will a Ph.D. Help Me in the Field of Web Development?

Are 8-Week Boot Camp Programs in Web Development Worth My Time?

What is the Best Format for My Resume as a Web Developer?

What Should a Junior Web Developer Know?