What are Some Good Personality Traits to Have in Order to Be Successful in a Typical IT Job? 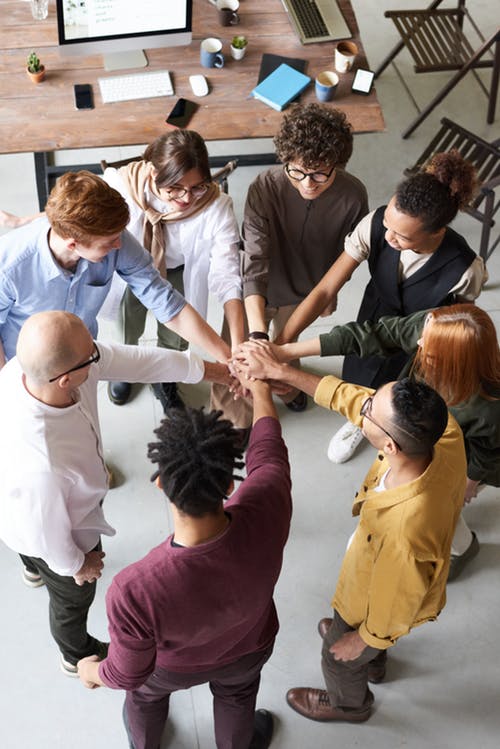 A person who plans to earn a degree in computer science or information research science and work in the field of information technology (IT) should be familiar with what some good personality traits are to have to be successful in a typical IT job. Although people who work in IT are often seen as loners or introverts, there are many key personality traits that help increase a person’s chances at personal and professional success. Keep in mind these top personality characteristics of successful IT workers.

A willingness to learn new skills is one of the most desirable traits that employers seek. According to Business News Daily, employers spend a considerable amount of time evaluating whether or not an employee is ready to learn new skills. In the IT field, things change at a rapid pace. An IT worker needs to have a lot of growth potential if they are going to be seen as desirable by an employer and successful at what they do.

A small coding or network setup error can have serious consequences. For a person to do well in the IT field, they must be detail-oriented. When coding a long program, one error can lead to disastrous consequences. A small error in the setup of a firewall could render it useless. A mistake in the setup of a network could result in entities being able to gain unauthorized access. A person who wants to work in IT should be meticulous in their work and able to recognize their own mistakes and take the appropriate corrective action.

A successful IT worker will stand up for what is right. What is right may not be what is popular in the workplace. It takes a strong-willed and independent person to speak up when a mistake is about to be made. For example, if an IT worker disagrees with a direction given by their supervisor, they should be able to explain why they disagree and what the consequences would be if they followed the direction issued by their superior. If a different direction would be better for the business, an IT worker should be willing to speak up about it.

IT workers deal with complicated problems. They must be able to think critically about the best way to solve the problem. In order to do this, they may need to draw on their ability to research new information, look at past experiences and consider the available tools. As a part of critical thinking, a successful IT worker should be able to make a decision quickly, especially when there is a crisis situation. When there is not a lot of time to engage in research, a methodical and logical decision must be made based upon objective information.

While some risk-taking can be beneficial, too much of it can be bad for business and bad for an IT worker. An IT worker who is risk-averse serves as an ideal counterbalance to those who are risk-takers. Some caution in the realm of IT could make a difference between the setup of a firewall that is stringent enough to stop most attacks and one that is permeable to savvy hackers. A risk-averse IT worker will constantly be thinking about the worst thing that could happen after taking a particular action, and they will have a plan in mind if the worst-case scenario comes to fruition.

Necessity is the mother of invention. A successful IT worker is able to come up with creative, new solutions to old problems or problems that have not responded to other solution attempts. There will be times when an idea or corrective action does not work as intended. An ingenious IT specialist will be able to take a fresh approach to the problem, explains the Bureau of Labor Statistics.

Employers value independence to some extent, but they also need people who are team players. In IT, not all problems can be solved by one individual. It may be necessary to draw on the expertise of others from time to time. An IT worker who is able to relate to others and communicate well will be able to enjoy the support of their coworkers or project team. When a huge task can get split across a team, it can be completed in less time. Employers also value team players because this personality trait also tends to involve loyalty and a willingness to step up to the plate during an emergency, such as when a coworker is sick or a client has an urgent matter.

Computer algorithms use logic. In order to write those algorithms or correct them when a problem develops, an IT worker needs to have a solid sense of reasoning. IT workers may be given a problem to solve, and they need to do it in a methodical manner. They may be required to document the steps that they take in order to correct a problem. The codes or programs that an IT specialist writes must be created in a specific order. Another IT worker should be able to take a look at the algorithm or program and understand why another IT worker wrote it that way.

Hiring managers want IT workers who set goals and meet them. An IT worker should always be ready to improve what they do, how quickly they do it and the efficacy of their process. This is also related to a willingness to continue learning, but with the added component of being more accurate and precise in their work. Self-improvement in IT can also be related to taking on a leadership or mentoring role for new hires or interns.

Are There IT PhD Degrees Available Online?

Are There Degrees to Become a Teacher/Professor in IT Fields?