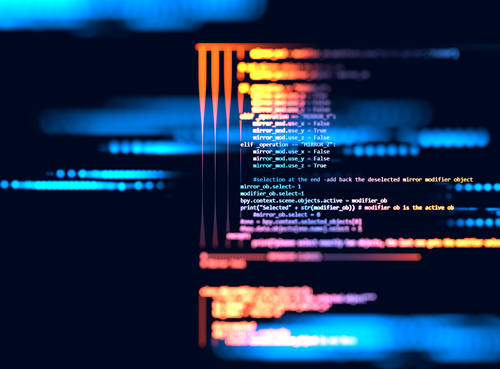 A person who enjoys coding or playing video, app or computer games may want to start learning the most common computer languages used for game design. While almost any programming language could be used to build a game, some offer more flexibility, visual effects and depth than others. Anyone who is looking toward a career in game design should consider learning one or more of these top computer languages.

JavaScript is a web language that is essential to game designers. The familiar syntax is often used for scripting. Some games built-in JavaScript include Bejeweled, Angry Birds, New Super Resident Rave and Swoop. JavaScript is popular because it integrates into all web applications. It was not meant for building large or complex games, but it is becoming more flexible and in demand every day.

Java is closely related to C++. They are good languages to learn at the same time or one after the other. Java can run on any platform, and it is used almost everywhere. Microwaves, printers, smartphones and home automation systems all use it. According to Ubuntu Pit, one of the reasons why Java is so popular is because it operates a Java Virtual Machine platform. This environment can be executed on any operating system. Java is also the leading programming language for Android games. Some of the games built on Java include Star Wars Galaxies, Roboforge and Runescape.

Python is a straightforward computer language. The robust framework makes it increasingly popular for video game designers. It is a full-fledged object-oriented programming environment. Although its syntax can is easy to learn, it is also deep. Python is an essential programming language for any aspiring game designer to learn. Python has gone through many versions, and it dates back to 1991. Created by Guido van Rossum, it is the framework behind many popular games and websites. Reddit is entirely coded in Python, as are Amazon, Instagram, Facebook and DropBox. Some of the well-known games coded in Python include Battlefield 2, Bridge Commander and Disney’s Toontown Online.

Lua won the Front Line Award 2011 from the magazine Game Developer as one of the best development tools for video games. Lua works on multiple platforms, making it a popular game design language. It has a simple language structure and easy-to-learn syntax, so many game designers choose it as one of their first languages to learn. This cross-platform language is usually used for embedded elements in complex games. As a general embedded extension language, it is known for its speed and portability. It was designed as a basic language and released in 1993, but developers have extended it to make it customized and more useful to specific functionality. Some of the games built with embedded Lua include Roblox, Farcry and Enemy Front.

Learning several computer languages is essential to someone who wants to program and design games as a professional or for a hobby. Understanding several of the most popular gaming languages in depth means that an individual will have more flexibility, which is important to employers. It will also be helpful for a person who wants to go out on their in-game design. Although these languages may not be the easiest ones to learn, they are the most common computer languages used in game design today.