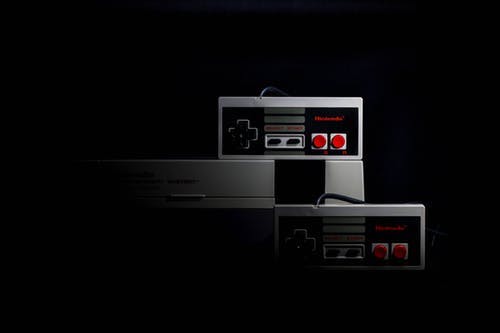 While some people might assume that game design and game development are interchangeable terms, this is not the case. Although both positions are necessary for the creation of a successful game, each component has its area of expertise.

Game design starts with someone’s vision. Well before any coding is done and long before the production team is involved, it is the game design team that creates the key elements of the game. Game design teams can sometimes be small groups that focus their efforts on individual components of a game, rather than having a larger team focusing on one or two things at a time. Five smaller teams can accomplish successful design of five aspects in the game in less time than one large team working on the same projects.

Game development is sometimes a confusing term since it can refer to both a job title as well as an entire gaming company. Game development is performed by an individual or a team taking the vision presented by the game developers and turning the unique vision into a concrete project, moving it from an abstract idea into the realm of reality.

In-game development, programming is key. While other areas are necessary, the one area that cannot be ignored is coding, even if the coding is performed within the game “engine,” which is a kind of automated piece of software designed to make the actual development of the game less code-intensive.

A good game designer needs to have a high level of creative and artistic vision. Potential players will not be interested in a game that doesn’t have visual and audio appeal. Game designers also need to understand player behavior, which helps them to determine whether the vision presented in the game design is worth pursuing.

Although larger companies might have their game design teams separate from their game development teams, smaller companies lack that luxury. In many cases, designers learn development skills and vice versa, since both skills are vital to creating an enjoyable game. Designers with development knowledge can know that an idea they’ve come up with will not work within the framework of the overall development. At the same time, development teams who know how to design can understand the impact of changing code for the greatest impact on the overall appeal of the game.

In describing both aspects of game design and development, an article in Entrepreneur showed the stages needed to create a successful game. It begins with researching the game, using such sites as the Apple App Store or the Google App Store. At that point, games within the knowledge base of the game development team are examined with the team’s game designers. After that, the elements that seem to create the best overall impression are studied and incorporated into the game being produced by the game development team.

While there might be some areas of overlap between the game designer and the game developer, each has a unique role in the creation of a successful game. When the designers and the developers come together and work in tandem on a project, the results can sometimes be nothing short of spectacular.