What is a Typical Starting Salary for a Computer Systems Analyst? 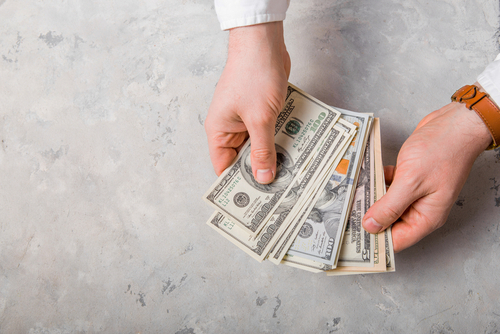 Computer systems analysts use computers and computer systems to help make a company function as efficiently and profitably as possible. They analyze an organization’s computer system and procedure and determine if it meets the needs of the company. They determine what the company is trying to do and then streamline the system to automate the processes to achieve their goals.

They monitor the network system for security, performance and efficiency and make their recommendations to management. They install, maintain and configure the computer hardware, software and networking components. They’re also in charge of upgrading the system as needed. Computer systems analysts also assist employees with any hardware, software or connectivity issues they may be facing.

The typical starting salary for entry-level positions as computer systems analysts is $55,330 according to an August 2019 report by PayScale. Depending on the company and the location, starting wage for computer systems analysts may range from $39,000 to $76,000. Additional factors that can add to the wage are profit sharing and bonuses, which might add anywhere from $500 to $20,000 more to the salary.

Knowledge of certain software can also increase the salary potential for computer systems analysts. For instance, PayScale indicates that knowledge of Windows Office products can increase the salary potential five percent, while knowledge of the Linux operating system can increase it 10 percent. If an applicant has obtained multiple certifications, this can also be beneficial in terms of salary. The more knowledge and proficiency the applicant has, the better the chances of earning a higher starting salary.

Experience can play a big part in determining wage potential even for an entry-level position. An individual may not have actual computer systems analyst experience working for an organization but may still have experience doing the work. Once a computer systems analyst is hired for an entry-level position, he or she will usually start at the low end of the pay scale. However, as the analyst gains work experience and learn new things, the salary potential generally increases as well.