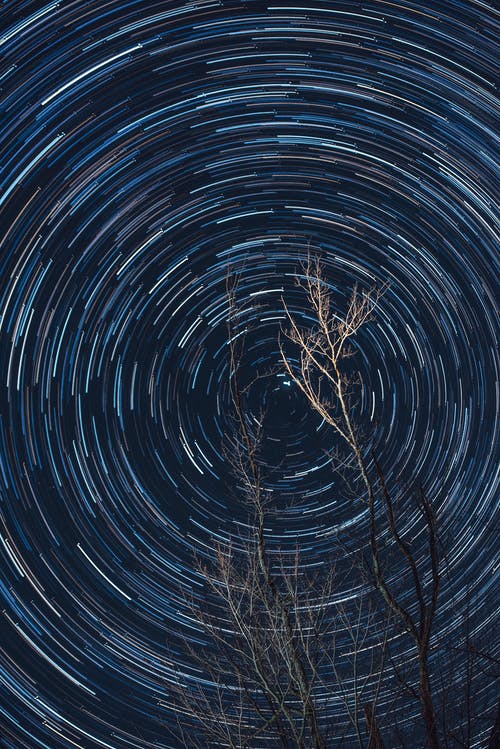 Game design is a broad field and involves a laundry list of practical skills. At its essence, game design is the practice of applying art and design to gameplay such as the creation of game environments, characters, pieces, and user interfaces, as well as outlining and mapping the rules of gameplay in tandem with its aesthetic design.

This is a broad description, and a great number of practical skills are necessary to become effective at game design. These skill sets are also dependent on the specialization the game designer intends to take, like board game design or video game design. Game designers study a range of academic subjects, including probability, prototyping, optimization theory, computer science, narrative design, studio art, and several others. One of the skills game designers may also study is animation.

Game design, like other fields, represents an indispensable toolkit for what makes a game a game, and as a game, it is more than the sum of its parts.

Animation, as we know it today, is an extraordinarily new field and is rapidly developing. According to the Bureau of Labor Statistics, animators are employed in a wide array of different areas, including film, television, and game development. Animation, as applied to game design and development, is its unique field and requires specialized training in different areas for animators.

Meeting In the Middle

Animation is a critical skill for most video games, excluding visual novels and other static-image video games. While some game engines may have built-in animations that game designers can use, no dynamic video game was ever built without animation skills and subsequently, it is a skill that many game developers learn, with varying degrees of mastery.

According to the Bureau of Labor Statistics, successful game development is dependent on a large range of skills, animation not being the least of them. Game design and animation have some overlap in skills and training as well, including project management, technical proficiency in technological environments, and the need for academic training via a college or university degree.

One key difference between game design and animation is the way these skills are executed. Game design involves scoping and oversight of larger projects, from start to finish; animation involves critical attention to tiny details, one character and object at a time.

While game design and animation are very different fields, they are closely related in several ways. Members of each discipline may specialize in the other, and increasingly, college and university degree programs are offering cross-specializations in each field via the other. Game design and animation will always need each other – making migration between the two professions significantly easier for professionals seeking new challenges.