What Degree Do Top Executives Have?

In management occupations, many roles are responsible for a single job function or department. Financial managers oversee the company’s financial wellbeing, advertising managers oversee its promotions and sales managers are responsible for sales goals and performance. Above departmental management positions are the roles known as top executives. Top executives work in small businesses and massive corporations, and they go by different job titles. While not an absolute requirement, a college degree is the typical education needed to become a top executive. 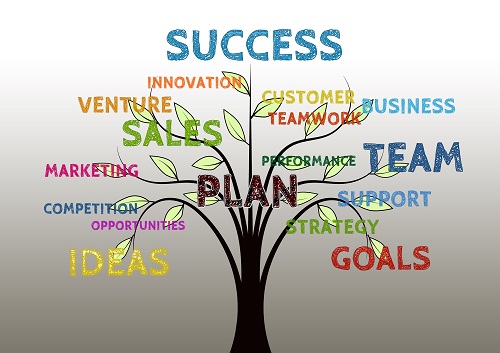 Non-business roles that can also fit into the top executive category include governors, mayors, school superintendents and college and university presidents, the BLS reported.

Top executives don’t just supervise workers. Instead, they are responsible for the overall operations of their company. The duties of a general or operations manager are more general in nature and may include generating work schedules, assigning work to employees and creating and carrying out company policies. Chief executives are less concerned with daily operations and more focused on the big-picture direction of the company and its efforts.

While work experience is a huge factor in employment as a top executive, a college education remains important. Among general and operations managers, nearly twice as many workers reported having a bachelor’s degree compared to those that reported only a high school education, and one and a half times as many had a bachelor’s degree compared to those with some college but no degree. Chief executives generally had higher levels of education, with more chief executives reporting a master’s degree than a master’s degree as their highest level of education.

What should you study if you want to become a top executive? While some top executives have a degree in a specific field relevant to their company’s work – like science, healthcare or legal – most pursue an education in business administration. A Bachelor of Business Administration (BBA) is a good place to start. This versatile degree incorporates studies in a breadth of business topics ranging from accounting and finance to management. At the graduate level is the Master of Business Administration (MBA) degree, which features more advanced coursework, again in a variety of business subjects. Both BBA and MBA programs often allow students to narrow down the focus of their degree somewhat by choosing a concentration or specialization.

Degrees in law, public administration and liberal arts subjects may also be acceptable for top executives, particularly in public-sector roles, as opposed to positions in private-sector businesses, the BLS reported.

What Degree Do People in Chief Executive Roles Have?

What Kind of Job Can You Get With a Degree in Business Administration?

Do I Need a Graduate Degree to Become a Manager?