How Strong Do My Programming Skills Need to Be If I Am Interested in a Degree in Systems Engineering?

What exactly is systems engineering? This field is broader than disciplines like mechanical, chemical or electrical engineering in that it isn’t limited to a single type of system (mechanical system, chemical system or electrical circuit system). At the same time, it has a narrower focus because systems engineers concentrate on systems, or multiple components that interact to accomplish a function. Systems engineers apply the principles of mathematics and the sciences to design, develop, build, implement, analyze, refine and manage any type of system. 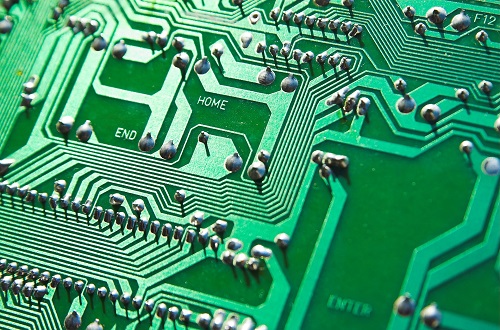 A system can refer to computer software applications engineered with the use of computer programming languages, but it doesn’t have to be. Systems can be electrical or electronic, consisting of circuits and other components. Some systems are biological, existing within the body and doing the work that keeps an organism living and functioning. Types of systems range from robots to manufacturing processes, from communication networks to business supply chains.

Studying, designing, analyzing and intervening in each of these types of systems requires some amount of computational skill. However, the extent of your use of programming skills in this career path depends heavily on the type of system with which you work. Some systems engineers perform programming tasks on a daily basis. Others only use their programming skills once in a while, with their primary job functions falling into other areas outside of programming.

For your job in systems engineering, you might need to know only enough of a statistical programming language – like R or Python – to use statistical analysis software. Other roles in systems engineering might require extensive programming skills and knowledge of a variety of languages – such as Java, C++ and Visual Basic – to write the code that makes systems work or adjust existing code to optimize the performance of a system.

Even in computer-heavy fields of employment like information technology (IT), systems engineers write code but also perform tasks like maintaining technical infrastructure and analyzing and solving problems with an IT system, according to Robert Half.

Since there’s so much more to systems engineering than just programming, the curriculum is also a lot more diverse than you might expect. You will need a strong background in mathematics and the natural sciences, including coursework in algebra, geometry, calculus, differential equations, statistics and physics. Besides any introductory engineering coursework you might take, you should expect to take plenty of classes in the specialized field of systems engineering.

You may also have the chance to focus on different types of systems, such as bioengineering systems, computer network systems, aviation systems, control systems, software-intensive systems or systems in mechanical, environmental or financial engineering.

What Degree Do I Need to Be a Systems Engineer?

What Is a Degree in Systems Engineering?

What Are the Most Popular Programming Languages?