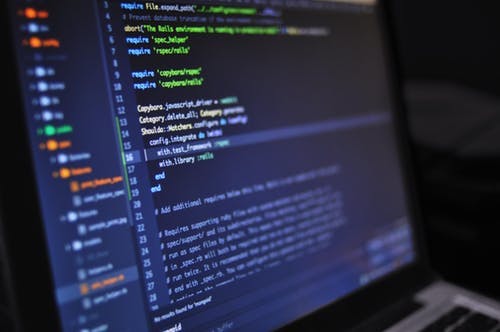 While these are important computer languages to know, some software engineering, web development and cybersecurity firms may look for a programmer with advanced knowledge of some of the lesser-known languages. Those include Rust, Go and Lua, explains Tech Republic.

Each of these computer programming languages is a good skill to maintain. It is important to remember that some of the techniques or terminology can change over time, and some new functions could be added to the language. Understanding what are the most popular programming languages allows a budding computer programmer to focus their time on an effort that will pay the most dividends.

What Skills Do I Need to Become a Computer Systems Analyst?

What Major Do You Need to Take to be a Computer Systems Analyst?

What is the Average Starting Salary in the Field of Cybersecurity?