What is the Difference Between a Computer Science Degree and a Computer Information Systems Degree? 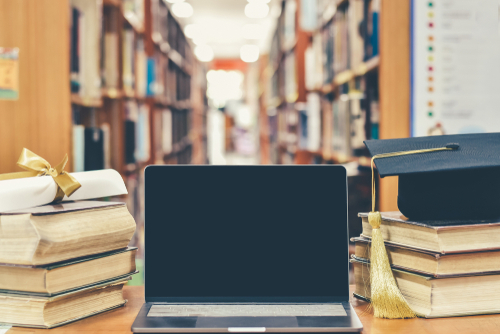 While they are a bit similar, there is a distinct difference between a computer science degree and a computer information systems degree. Both of these degrees are great for people who are tech-savvy and enjoy working with computers, but learning the difference between them will help aspiring students decide which degree is best for their career goals. Read on to find out exactly how these two degrees differ.

Another difference between computer science and computer information systems degrees involves the typical topics of study in each program. Students who enroll in computer science programs will study such topics as computer architecture, database design, coding, computer operating systems, and computer networking. They will also need to complete coursework in physics, electrical engineering, and mathematics.

Students who enroll in computer information systems programs will study a variety of topics including data processing, data management, programming applications, IT project management, web technologies, and web design. Other courses that are often required to complete this degree include business communications, virtualization, coding, language-specific programming, and ethical hacking.