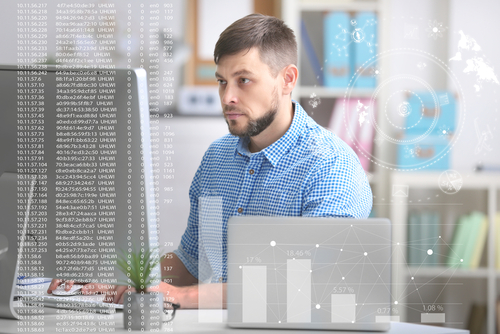 Throughout every organization, there are various employees with their responsibilities. The responsibility of upper management is to oversee how the organization is being run and if it’s running as efficiently and profitably as possible. One of the hardest things about working as a computer systems analyst is trying to get upper management to understand what the computer and network system needs to run efficiently and without the fear of outside threats like cybercrimes. Upper management’s main concern is usually making profits and keeping expenses as low as possible. Computer systems analyst have the job of convincing them of the necessity of the expense.

What the System Needs

Communicating with Many Other Employees

Often, computer systems analysts are called in to fix a problem created by the user. This might be opening an attachment with malware or even just pushing the wrong button. Despite computers being used in most businesses, there are still many people that consider themselves as computer ignorant. A computer systems analyst has extensive knowledge of computers, computer systems and computer components, but this doesn’t mean that the people using the computers have that same knowledge or even want to have it. It’s often very difficult to teach users what they need to know to keep the computer running effectively and securely. Not everyone is computer-savvy, and it can be difficult to train others on something that comes naturally to the analyst.

While a computer systems analyst can’t fix computer problems with tangible objects, upper management is often satisfied with minimal repairs as long as the system works “better than before”. This can be very frustrating to a computer systems analyst because, as a professional, he or she knows what the system needs and is not satisfied walking away after only fixing it halfway.