Will a PhD Help Me in the Field of Computer Programming? 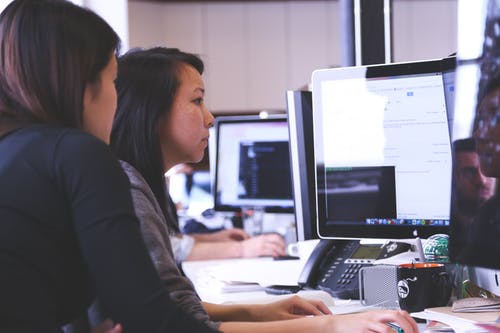 What is Involved in a Ph.D. in Computer Programming?

Although a master’s degree would be very helpful, it’s not required. Applicants lacking a master’s degree may be required to complete additional graduate courses before enrolling in the doctoral degree program. Applicants are typically required to take and have a good score on the Graduate Record Examination (GRE). The doctoral degree program can usually be completed in about three years. This will vary depending on if the student has a bachelor’s or master’s degree. Most Ph.D. in Computer Science programs allow students to customize their area of study so it meets their career goals.

Students may specialize in certain areas of interest, such as operating systems, computer programming, programming languages, information security, software engineering, artificial intelligence or network security, among others. At the end of the doctoral program, students may be required to present a research project, do a dissertation or pass a comprehensive examination. Many Ph.D. programs in computer science are offered through distance learning.

Wages can vary from one area to the next. This can be seen by looking at the average wages for the top five-paying states for computer programmers.

The lowest wages ($57,060) were earned in the state of South Dakota. Work experience and employer can also affect wage potential.

What a Ph.D. in Computer Science Can Mean for Graduates

Graduates of a Ph.D. in Computer Science typically have many excellent career opportunities available to them. In addition to working as computer programmers, doctoral degree holders can work in higher education as professors and instructors, in research and a variety of high-level positions in the computer science industry. Because computer science is such as vast industry, the career possibilities for Ph.D. graduates are almost limitless.

Computer Science.org indicates that the number of computer science jobs requiring a Ph.D. will increase by more than 15 percent by the year 2022. Employees holding a Ph.D. in Computer Science generally see higher wages and lower unemployment rates because they’re qualified for more positions. Organizations want employees with high technical knowledge, which usually is found in those with a doctoral degree. They may find positions as:

Even though doctoral degree programs add additional years of study, many students feel that they are more than worth the time, money and commitment. A Ph.D. in Computer Programming or Computer Science provides students with the highest level of education and opens many doors to them career-wise.