What is the Median Salary for a Composing Artist? 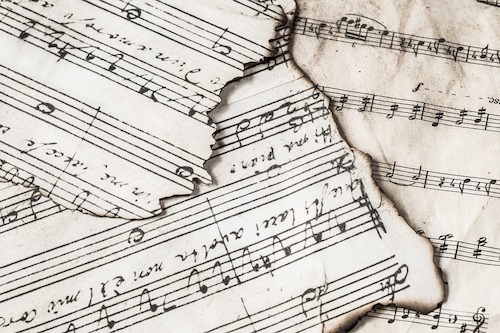 Salary Based on the Industry of Employment

Composing artists may work in different industries, and the industry of employment plays a role in their median salaries. Elementary and secondary schools are the highest-paying employers for composers. The composers working for these employers earn a median salary of $53,970 per year. The second-highest paying industry of employment for composers is performing arts, averaging $53,810 per year. The third-highest paying industry for composers is religious, grant writing, civic and professional associations. Composers working in those areas earn an average of $39,920 per year.

Salary for a Composing Artist By State or District 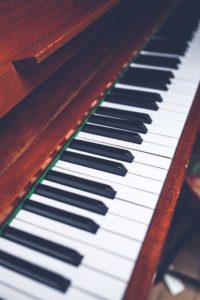 Another way to examine the median salary for a composing artist is to look at wages by state of employment. The highest-paying state for composers is Minnesota, where they earn a median wage of more than $88,000 per year. Connecticut was the second-highest paying state for composers, with the median salary exceeding $77,000 per year. The other states or districts in the top five included the District of Columbia, Alabama and Georgia. The highest annual mean wage for composers by state should be compared against the state’s cost of living to determine how livable the wage is for an individual.

Salary for a Composing Artist By City or Metropolitan Area

Composers may also want to consider the median salary by city or metropolitan area. While there tends to be more liberal arts jobs in large cities, the cost of living is also often higher in cities compared to suburban or rural areas of the same state. According to the Bureau of Labor Statistics, the top 10 paying cities or metropolitan areas for composing artists in 2018 were Minneapolis/St. Paul, Atlanta, Bridgeport/Stamford, Seattle/Tacoma, San Francisco/Oakland, Baltimore, New York City/Newark, Austin, Albany and Philadelphia.

Other Factors in a Composer’s Salary

There are several perks of being a composer beyond the annual salary. Composers may often be able to set part or all of their work schedules, providing more flexibility in their daily life. This is especially true if they are self-employed or work as a contractor. They may get to attend musical performances at no cost because they are a part of the team. They may also get copies of their published work to keep for themselves. If they work for an employer, they may benefit from the in-house marketing services for their work. Working for an employer may also mean access to state-of-the-art recording equipment and properly maintained musical instruments, so the composer would not have to rent or pay for these things on their own. There may be times between contracts when a composer has to look for other work. They might offer private music lessons, play an instrument in an orchestra or band or work in other occupations to augment their income between periods of working as a composer.

Knowing the median salary for a composing artist and examining the salary by other comparisons helps a person know what to expect in terms of job offers or in pricing their services as an independent composer. It is also important to know the average salary for a career so that a person can decide if studying it in college and taking out loans to pay for education would be a wise investment. Knowing the median salary of a composing artist allows a person to make informed decisions about their future.

What Jobs Can I Get With a Liberal Arts Degree?

What Degree Programs Can I Major in at a Liberal Arts School?

What Can I Do With a Liberal Arts Degree?

What is the Value of a Liberal Arts Degree?