What Is a Good Salary for a Music Therapist?

Although music therapist isn’t known for being among the most lucrative of occupations, the career in clinical practice offers students the chance to earn a solid living. This profession also tends to provide more reliability than the financially unpredictable roller coaster ride that is the life of a professional musician. 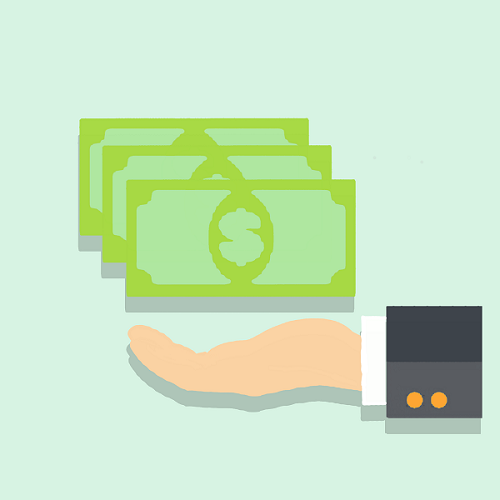 Discussions about income potential may be all about the numbers, but there are several different figures that can express how much music therapists make. Each number can tell a slightly different story. The American Music Therapy Association (AMTA)’s 2018 Member Survey & Workforce Analysis reported an average salary of $48,835, which is on par with that of many other types of counselors and therapists.

However, the organization also reported a shockingly large salary range for member respondents who hold a bachelor’s degree, with the lowest salaries down to $20,000 per year but the highest up to $150,000. When the salary range is this large, individual exceptionally high and exceptionally low salaries can skew numbers like averages. You might see the average wage and suspect the most bachelor’s-level music therapists earn close to $50,000, but the salary mode, or the salary reported most often, is considerably lower at $40,000.

Median wages for music therapists at all levels of education are higher than for substance abuse and mental health counselors, for whom the United States Bureau of Labor Statistics reported a median wage of just $44,630.

Factors That Do and Don’t Impact Salary in Music Therapy

Your geographical location can have a big effect on how much money you make in the field of music therapy. Members of the American Music Therapy Association based in New England reported the highest average salary, $56,593. Those in the Great Lakes Area made more than $10,000 less per year, reporting an average wage of just $45,577.

Another factor that matters in determining your salary is your job title. Although the largest number of AMTA members surveyed are officially considered music therapists, many professionals in this field hold somewhat different job titles. Average salaries vary a great deal by job title. Those with the title Music Therapist saw an average salary of $49,920, and several other job roles – such as Activity Coordinator or Director, Supervisor and Clinical Therapist – saw similar mean salaries. On the other hand, those who work under the title of Creative Arts Therapists saw an average wage of only $33,364. Other low-earning job titles include Rehabilitation Therapist, Activity Therapist and Recreation Therapist. Self-employed and consultant music therapists reported the highest average salary, $62,667.

One surprising factor that does not have much impact on salary is education. Of course, you need a college education to become a music therapist in the first place. The Certification Board for Music Therapists awards the Music Therapist – Board Certified (MT-BC) designation only to candidates who earn a bachelor’s degree or equivalent in music therapy, complete sufficient clinical training and pass a certification exam. Beyond that requirement, however, music therapists usually don’t need further education, which is probably why three-quarters of them report that their bachelor’s degree is their highest level of education.

One reason doctoral degrees might not pay off financially is that, rather than focusing on clinical practice, they emphasize the academic and scientific pursuits of advancing research and theory. Master’s-level therapists are more likely to have a robust clinical practice.

What Degree Do I Need to Be a Music Therapist?

What Certifications Do You Need to Become a Music Therapist?

Do You Need Clinical Experience to Become a Music Therapist?