What Does A Behavior Analyst Do?

Within the field of psychology is an area of research and clinical practice known as behavior analysis. Professionals who work in the field of behavior analysis are experts in the scientific principles underlying behavior and how to manipulate those principles to change behavior for the better. Behavior analysts work in many different settings – from outpatient intervention programs and schools to assisted living facilities and hospitals – and serve populations that include young children with autism and senior citizens. The work a behavior analyst does depends on his or her employment setting and the population he or she works with, but generally, this career revolves around assessing behavior and, often, applying their expertise to creating the behavior change intervention strategies that help clients.

A Career in Assessing Behavior

It’s clear from the job title that this occupation focuses on analyzing behavior. What’s not so obvious is the perspective from which this analysis is done. Behavior analysts approach their evaluations of behavior not so much from a moral standpoint – although they study ways to change unwanted, or “maladaptive,” behavior – but instead, from a scientific one. The principles that guide the practice of behavior analysis are the scientific and natural laws that express how the different factors in environments affect behavior, according to the Association of Professional Behavior Analysts. One example of the scientific principles of behavior is the concept of reinforcing behaviors by selecting certain consequences that follow them. Studying behavior through a scientific lens also means focusing on the complex workings of causal relationships – not just recognizing that certain events and behaviors occur together, but understanding which phenomenon causes the other. 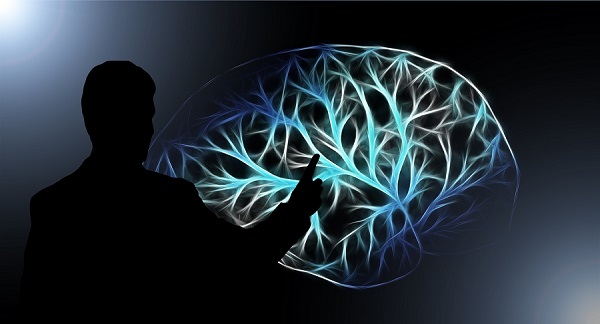 In a field so heavily based in science, it only makes sense that assessments of behavior aren’t subjective opinions. Rather, these evidence-based findings are acquired through assessment tools and strategies developed through research. In the process of assessing a client’s behavior, behavior analysts will interview the individual and parents or other caregivers about behavior patterns and administer screening tools, such as questionnaires, that can be scored quantitatively.

More Than a Subject of Study

Once they assess behavior, certified behavior analysts come up with an intervention plan, or treatment plan, based on their assessments. While these plans should be based on intervention strategies that have well-researched empirical value, they are also individualized, according to the Association of Professional Behavior Analysts. These plans are created to address the client’s unique behavior patterns and take into account the factors that lead to and reinforce behaviors.

Developing an intervention plan is not a one-and-done situation. Often, behavior analysts and the treatment team with whom they collaborate find that they need to tweak plans and strategies based on the results of their efforts.

Being a behavior analyst doesn’t mean you have no contact with the people you help. You work with clients and caregivers while making baseline assessments and periodically as you assess treatment effectiveness. Some analysts provide some degree of direct intervention.

What Does an Assistant Behavior Analyst Do?