What Kind of Degree Should I Get if I Want to Get into the Field of Artificial Intelligence? 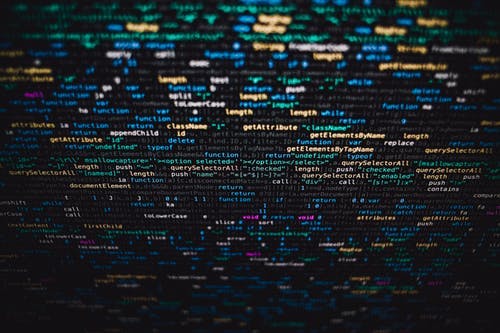 What is Artificial Intelligence?

What Kind of Degree for Careers in Artificial Intelligence

Students complete courses in cybernetics, robotics, AI principles and techniques, AI methods, natural language processing, robotics and control, machine learning, and human-AI interaction. Here are a few of the degree programs in artificial intelligence in which students might be able to choose.

At one time, the idea of artificial intelligence sounded unbelievable, yet it’s here and a broad field that brings us bigger, better and improved technologies. By choosing the right degree, candidates can have rewarding, lucrative and extremely interesting careers.