Do Employers Look at Degrees From Online Schools Differently than Campus-Based Schools for Computer Systems Analysts? 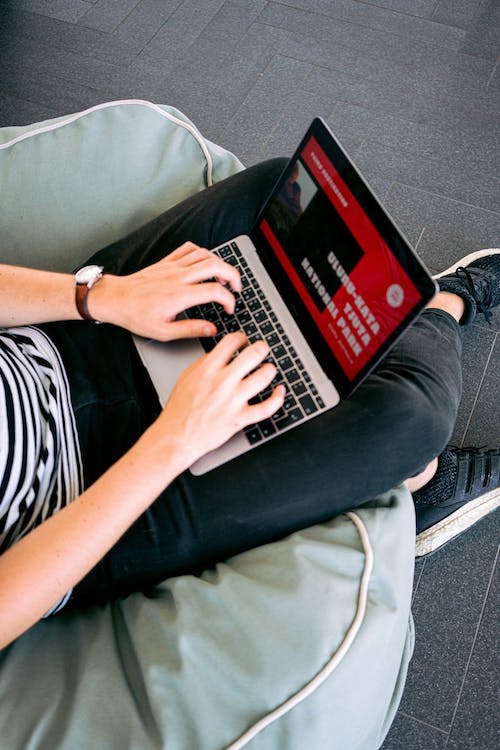 The question of do employers look at degrees from online schools differently than campus-based schools has been debated for years now. It can be difficult to answer because the wisdom surrounding this topic has changed quickly. Gone are the days where online degrees were near-universally seen as less desirable. The picture is much more nuanced. Several factors can affect how an employer views an online degree as opposed to an in-person one besides whether the degree was obtained online or on campus.

Hesitations Employers May Have About Online Degrees

Overall, the views of employers regarding online degrees vary, sometimes widely. Although much of the stigma has gone away, some employers still prefer job seekers who got their degrees in-person. There are a few reasons for this, particularly the opportunities to develop desired soft skills that are more prevalent in campus-based programs. Employers may feel students who obtained an online degree have not had as much opportunity to develop important soft skills relevant to their profession while in training. For computer systems analysts, communication skills, in particular, are important because a key aspect of the job is coordinating between IT departments and others in the company, including employees, managers and executives. To do this well, they need to be able to explain complex technical subjects to both people who understand them and people who don’t while keeping both sides working effectively together.

For the most part, however, U.S. News & World Report reports that most employers are accepting of online degrees. When asked why they chose to earn a degree online, a candidate has a good opportunity to explain his or her decision-making process. This tells an employer a lot about how they will be as an employee, especially a computer systems analyst who needs to make solid decisions about a company’s computer network system all the time. Employers may also see earning an online degree as a good indicator of a candidate’s time management skills and self-discipline. Online degree programs are flexible and allow students to complete work at their own pace. Earning one can signal to employers that a job seeker works well on their own to accomplish a goal, a desirable trait in any employee but especially for computer systems analysts.

The Non-Profit vs. For-Profit Question

To become a computer systems analyst, students typically need to obtain a tech degree, such as in computer or information sciences, according to the Bureau of Labor Statistics. Employers are probably less likely to be biased against tech degrees obtained online than other degrees. Having an online degree can prove a candidate is tech-savvy, which they need to be to complete a college program online. Another reason employers may be less hesitant to hire a holder of an online tech degree is because companies with knowledge of the tech field know how online learning can be a quality alternative option to in-person learning as well as the advantages an online degree has for students.

The most important thing students need to remember when deciding on a degree program is whether the college has a good reputation. This isn’t always easy to determine, especially with tech vocational schools. Accreditation by a widely-recognized organization is perhaps the most telling indicator of whether a college offers quality education employers will want. CNN reports that a survey found 83 percent of executives viewed online degrees as credibly as traditional ones. But they also noted that the school’s accreditation and prestige of its name played an important role in how they viewed degrees earned online. Students should make sure that any school they are considering is accredited by a reputable outside organization recognized by the Council for Higher Education Accreditation.

Employers are generally more accepting of degrees earned online than in the past, particularly in the tech field, which is at home online and working with technology. If a degree is obtained from a reputable school, graduates wanting to work as a computer systems analyst will likely not have a more difficult time finding employment, especially with the growth of this profession. Students need to know do employers look at degrees from online schools differently than campus-based schools to make the best choices about their education.