What Bachelor’s Degree do I need to work in Neuroscience?

The good news is that you don’t need a medical degree. Several degrees beginning with a bachelor’s degree will qualify you to work in this field. Also, there are specialties associated with the field of neuroscience. Different majors are available due to the multidisciplinary nature of this science. 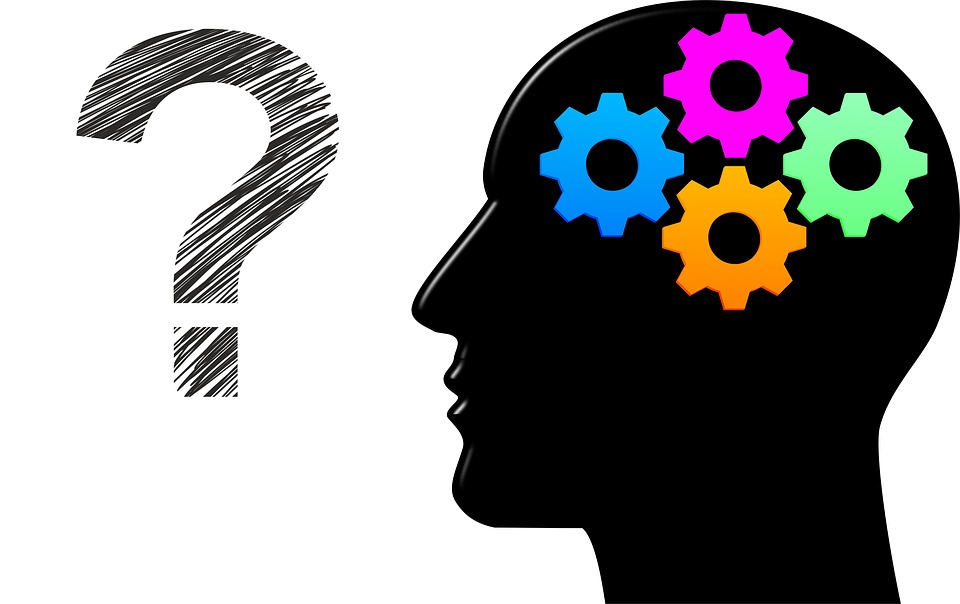 As alluded to the opening paragraph, neuroscience has many branches. The following is a glimpse at some of these, along with the appropriate degree.

A Bachelor of Science generally has an emphasis on psychology, biology, and chemistry. Depending on the program, courses in biology and chemistry may far outweigh psychology. Cellular and molecular biology cover cell architecture, chromosomes, genes, and cancer biology. Chemistry may have lab work hat studies oxidation-reduction, states of matter, and electrochemistry. A course in neuroscience may involve research strategies into learning, memory, and sleep. Neurobiology provides an overview of neurogenerative diseases and disorders.

Cognitive neuroscience is the study of the neural mechanisms involved in cognition and mental processes. Some schools offer a Bachelor of Arts in this major. Despite the label of an ‘arts’ degree, courses in mathematics, biology, neurobiology, and psychology are predominant. This major at The George Washington University teaches students about neural circuits, bioinformatics,  biological psychology, visual perception, language acquisition, organic chemistry, for example.

Individuals with the aptitude for mathematics and computer science may consider a Bachelor of Science in this major. The University of Southern California (USC) has a B.S. in Computational Neuroscience, which adds physics to the core requirements in biology and chemistry. Some of the physics topics cover electricity, magnetism, thermodynamics, and mechanics. On the computational side, you have courses in Java and Python programming. You progress to biomedical simulation, artificial intelligence, robotics, and neural networks of cognitive processes.

The B.S. degree at Washington State University has required core courses in their computational neuroscience major. Upon completion of these, you may concentrate on computational subjects (bioengineering, electrical engineering, math, and computer science) or choose either software design or computational hardware.

Also known as biomedical engineering and neural engineering, there are few college programs in this specialty. The B.S. degree in Biomedical Engineering at Illinois Institute of Technology has the standard courses in biology and chemistry, as well as physics, biomaterials, biomedical imaging, and a bioelectronics lab.

The McCormick School of Engineering at Northwestern University in Evanston, Illinois, has a B.S. in Biomedical Engineering that includes courses in molecular biology, organic chemistry, systems physiology, and biomedical systems analysis. Examples of the engineering-related electives are MRI, tissue engineering, biomechanics of movement, biomedical sensors, fluid mechanics, and biological performance of materials.

There is a host of other specialties under the banner of neuroscience. Some will require a master’s degree or doctorate. Some of the concentrations are only available at the graduate level. For example, a Master of Science in Neuroimaging and Informatics at USC. A foundation in anatomy and physiology will bode well for courses in neuroanatomy. The subject explores the neuroimaging of the human brain system. You learn to differentiate between healthy and diseased portions of the brain.

Social neuroscience is another area not found in the typical bachelor’s program. The focus takes the study of neuropsychology and neuroscience away from the individual and applies these fields to social systems. Therefore, an undergraduate degree in social psychology, cognitive psychology, or neuroscience can be the start of your educational journey. Neuroimaging places a part in social neuroscience with functional magnetic resonance (fMRI). Brain scans provide insight into the neural systems involved in complex social situations and processes.

Clinical neuroscience is a field requiring at least a master’s degree. Again, you could begin your pursuit of this specialty with a bachelor of science in neuroscience. Clinical neuroscientists study diseases and disorders of the brain and central nervous system. Typical examples are dementia, Parkinson’s, epilepsy, multiple sclerosis, brain tumors, autism, schizophrenia, and traumatic injuries.

Research-oriented individuals may conduct their due diligence into the field of Affective Neuroscience. It combines psychology, neuroimaging, and neuroscience in the examination of how the brain creates an emotional response. Researchers discovered that specific emotions originate in different areas of the brain. Emotions such as fear, love, desire, and anger stimulate distinct neural networks.

Neuroscience is a broad field with a range of possible undergraduate degrees that can set you on your career path. As you search for colleges and universities, scrutinize the coursework in each program to find the one that best matches your future employment prospects.

The Hidden Benefits of a Degree in Psychology

What Are the Different Kinds of Psychology Degrees?

What Degree Do I Need to Be a Psychologist?

What Degree do I need to be a Cognitive Neuroscientist?

How much Science is there in a Bachelor’s Degree in Neuroscience?

How advanced a Degree do I need in Neuroscience?