What is the Typical Salary for a Landscape Architect? 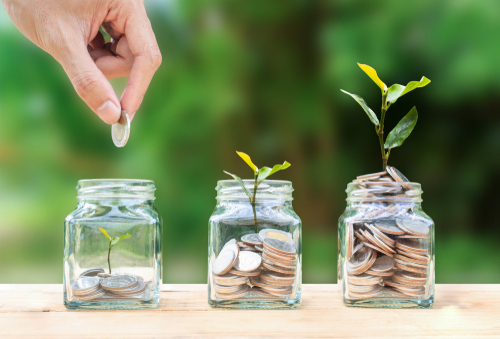 What Landscape Architects Do

Landscape architects are the masterminds behind the beautiful parks in which our children play and our sports teams compete in games; the businesses in which we work, the recreational facilities used by the community and a number of other open areas in the community. Their work begins with them meeting with engineers, clients and other architects to determine the specifications of what a project requires and provide the client with cost estimates.

Average Salary for a Landscape Architect

Landscape architects across the nation earned an average annual wage of $73,160 as of a May 2018 report by the U.S. Bureau of Labor Statistics (BLS). The average hourly wage was $35.17. There is a substantial variance between the lowest wages and the highest wages. Landscape architects at the lowest end of the pay scale earned about $40,710 with an hourly rate of $19.57, while those in the highest-end earned $113,340 with an hourly rate of $54.49.

Salary ranges can also be different based on the reporting agency. Salary.com reports that landscape architects earned an average annual wage of $89,800 as of 2020. Salaries can vary from many different factors. These might include degree level, certifications obtained, work experience in the field, employer and location. The factor that probably plays the biggest part in determining wage is location.

Landscape architects are a valuable commodity in the world today because people and businesses continue to spend money on beautification projects and to upgrade current developments and property. The typical salary for a landscape architect can be very high if the candidate has a degree and several years of work experience. In fact, the more architectural landscaping experience the candidate has, the better the salary.

Are Landscape Architects in Demand These Days?

What Other Kinds of Jobs Can a Landscape Architect Do?

What Does a Landscape Architect Actually Do?