Is the Field of Being a Computer Systems Analysis a Growing Industry? 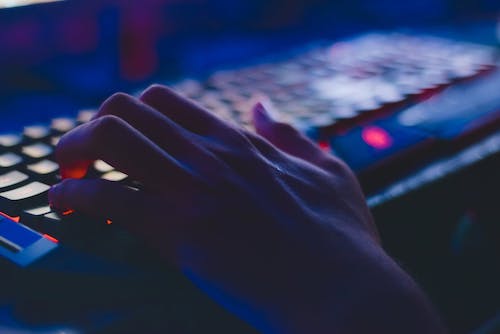 What do Computer Systems Analysts Do?

Answering this question is more difficult than one might think because their role in an organization is so vital. From the first working for an organization, they begin researching what the company is all about, what their goals might be and what their computer system needs to help them meet their goals. Once these things are determined, they prepare a cost and benefits analysis to determine what the cost will be for the company.

The analyst provides upper management with the analysis and makes his or her recommendations. In many ways, convincing management that specific services are necessary for the success of the company is often the most difficult part of a computer systems analyst’s job. Once management approves the proposal, the analyst installs the necessary files and or software into the computer and analyzes it to ensure it’s running correctly.

They also write up instruction manuals and educate users on computer programs. If a problem does arise, computer systems analysts troubleshoot and correct the problem. Computer systems analysts must also have a thorough understanding of what an organization does. The computer system of a healthcare facility is going to be entirely different than that of a factory or a financial institution. The system the analyst creates and installs is not a “one size fits all”.

Why is the Computer Systems Analyst Field Part of a Growing Industry?

Computer systems analysts are part of a growing industry because they possess the skills and knowledge to help companies be profitable and competitive not just locally but globally as well, and their services are needed in almost every business. Their research tells them how the company is currently doing and what needs to be done to reach its full potential. Computers are a major part of almost every business, but they’re only as efficient as the professionals putting them to work.

Ranking Among Other Jobs

One might wonder what criteria is used to determine the rankings. USNWR indicates that the following factors are used.

Related Resource:  What Can I Do With a Computer Science Degree?